Our deep and long-standing experience in international development stretches over 25 years.

We have partnered with a wide variety of organisations across the international development sector, and on a range of roles at both non-executive and executive level, finding some of today's most influential Chairs, Chief Executives, Trustees, policy-makers and fundraisers. As a founding member of Panorama, our global alliance of handpicked independent search firms, we have strength and networks across the world of international development and a commitment to its aims. 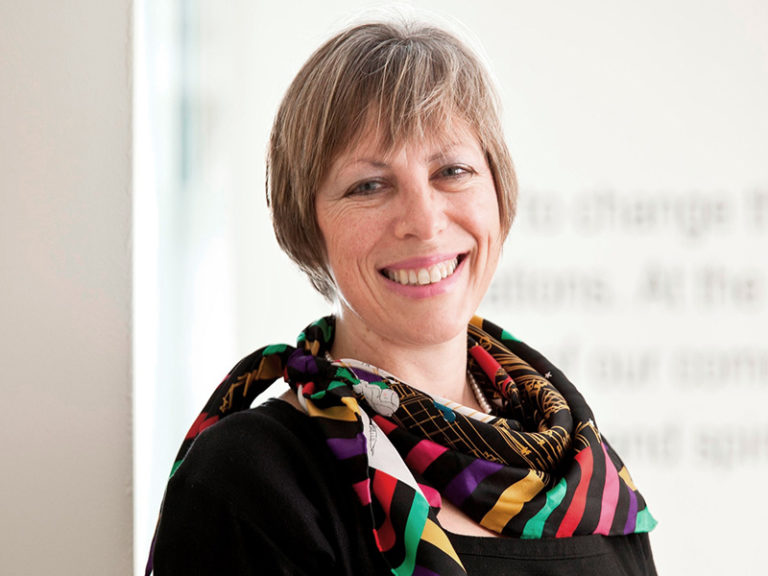 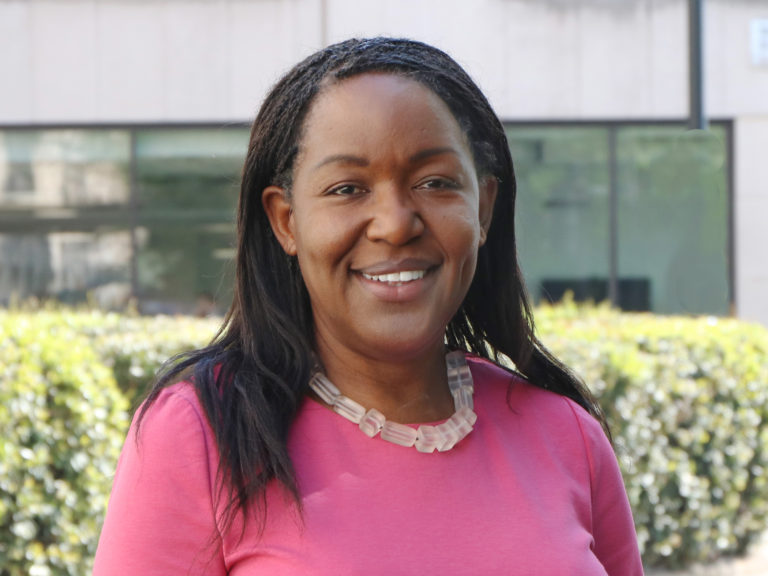 Aidan joined Saxton Bampfylde in January 2015 with 16 years experience in Executive Search. He most recently spent eight years as a Partner in the London office of CTPartners, the global executive search firm. Aidan has particular experience in advising organisations on management change in times of transition and has worked on a wide range of leadership and executive mandates for Financial Services, Public Sector and Corporate clients across established EMEA business centres and in emerging markets. Aidan is a former Global Chair and Executive Committee member of the Association of Executive Search Consultants which represents over 75% of the leading search firms and over 7000 consultants across EMEA, APAC and the Americas and remains a Director on its Global Board. As a firm advocate of research led executive search, Aidan previously led the Research division of Armstrong International, before becoming a Partner of the firm and its Chief Operating Officer. A graduate of University College Dublin, Aidan earned his Master's degree in Politics from St. Antony's College at Oxford University and undertook further Executive Education at Harvard Business School.

Rachel leads Saxton Bampfylde's Social Impact practice and has advised on Board level leadership appointments from iconic large organisations, to smaller, regional and start-up charities. She joined the firm in 2000 starting in research, and ran the 20-strong research team before specialising in Board appointments across the, charity, arts, higher education, commercial and public sectors. She was a Trustee for Five Talents, an international microfinance charity and is a Vice-Chair of council for the University of Surrey. Prior to joining Saxton Bampfylde, Rachel an events business and also worked as a Business Manager for a networking research company focused on Britain's top private companies. Rachel has a degree in Theology.

Pamela is an Advisor on diversity and governance at Saxton Bampfylde. She has extensive leadership experience having been an Executive Director across housing, health, social care and the criminal justice sector. As the Chair of Inquilab Housing association and a board member of Green Park Housing she brings a wealth of experience in company culture, governance and diversity. Her non-executive roles include: Barclays Foundation Bank, Westfield Shopping Centre and Advisor to Mayor of London Pamela is a Fellow of the Royal Society of Arts and a qualified English as a Second Language teacher. 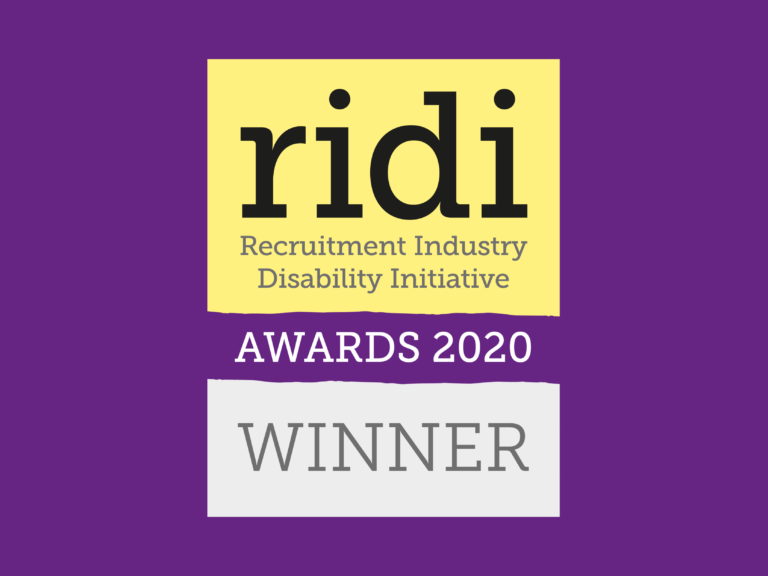 Saxton Bampfylde has been announced as the winner in the “Making a Difference” category at the Recruitment Industry Disability Initiative Awards (RIDI)! Each year the RIDI awards bring together leading change makers in the recruitment sector to celebrate the very best of disability confident recruitment. This Award highlights those who have excelled in levelling the […] 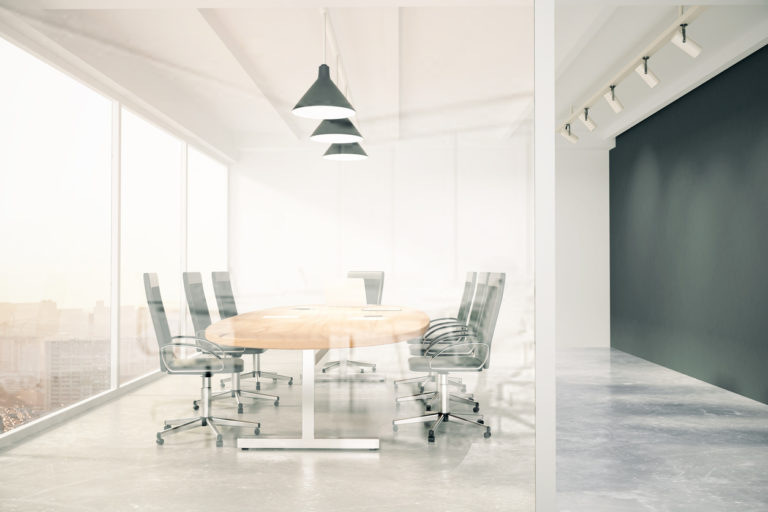 Board Evolution in a Time of Crisis

At the beginning of lockdown Stephen Bampfylde held a series of webinars with Patrick Dunne to discuss the challenges facing boards and the impact of the crisis on governance. These were an opportunity for Patrick to share some of the key themes coming out of his recently published book ‘Boards: A Practical Perspective’ and allowed […] 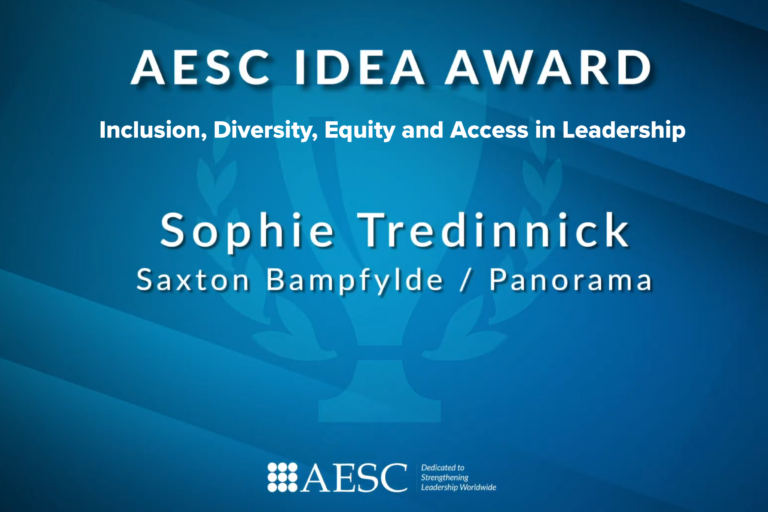 This week at their annual AESC Global Conference, the global Association of Executive Search and Leadership Consultants (AESC) presented its inaugural “IDEA Award” for outstanding contribution to Inclusion, Diversity, Equity and Access (or “IDEA”). The AESC IDEA Award was established this year to support the goals of the AESC Diversity Pledge, signed by more than 100 CEOs of leading executive […] 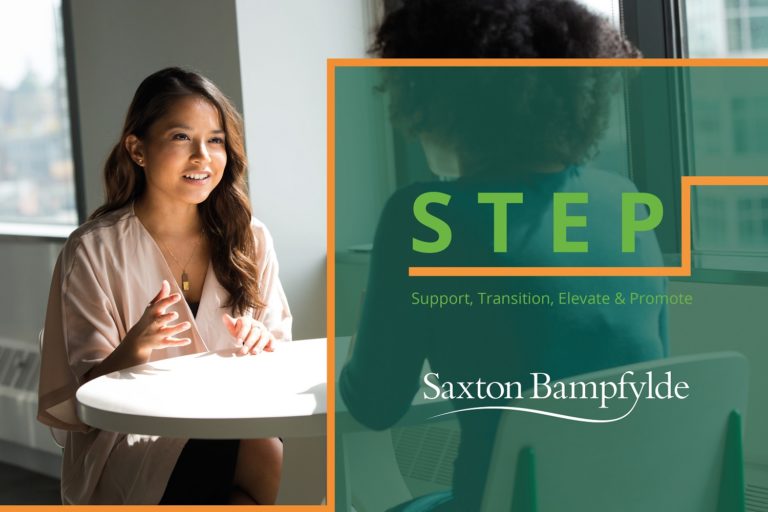 Saxton Bampfylde have been privileged to work with so many organisations who actively seek to diversify their leadership teams and provide development opportunities for their upcoming talent. As leadership advisors, we have a pivotal role to play in the development of Black, Asian and Minority Ethnic leaders, and particularly those at a point of transition to […] 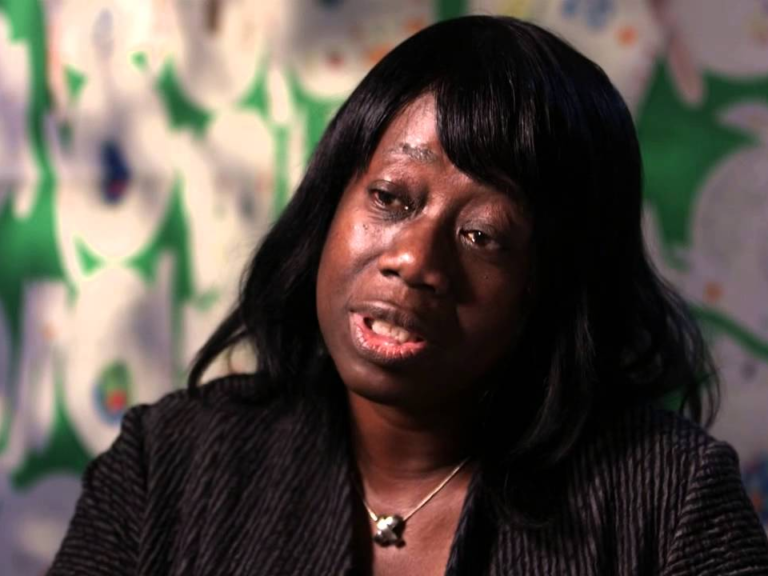 The International Rescue Committee (IRC) has announced the appointment of Dr Titilola Banjoko as Chair of the Board of Trustees in the UK. Dr Banjoko will take up the role in October 2020, succeeding current Chair Sir John Holmes who completes his term in office after nine years of service. With a clinical background, and […] 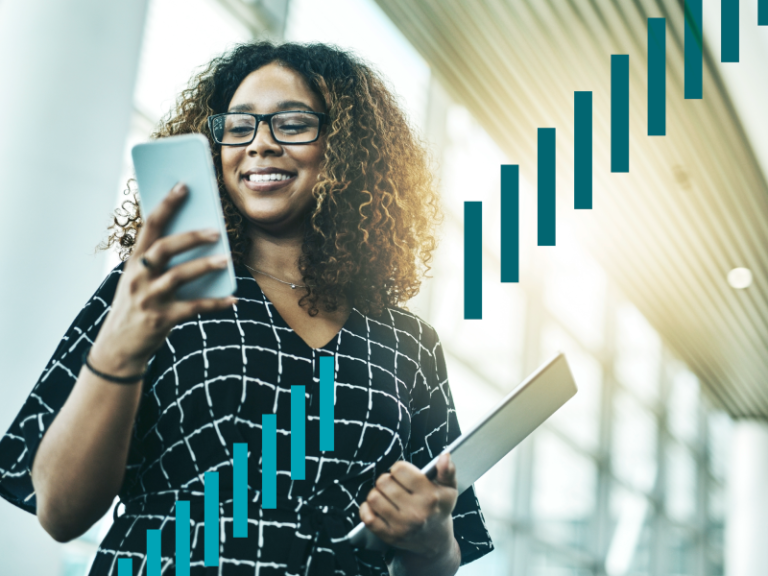 Humanity at the Heart of Digital Prosperity

Over our near 35-year history, Saxton Bampfylde has supported some of the most successful organisations in the UK and further afield, to identify and appoint senior leaders capable of building confidence and utilising their experience in times of change. During this time, one of the most fundamental changes to stem across all areas of life […] 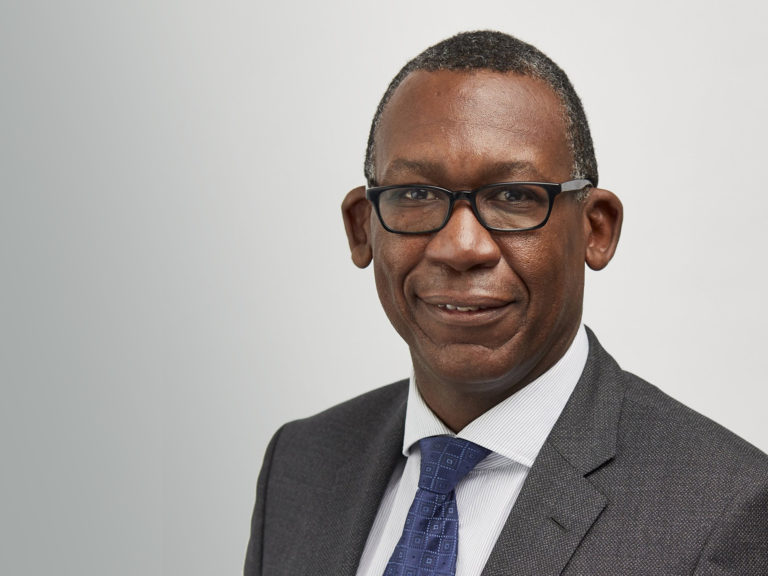 A new Chief Executive for homelessness charity St Mungo’s has been announced today, 2 June. Steve Douglas, will join the charity on 1 July, taking over from Howard Sinclair who last year announced his plans to step down. Robert Napier, chair of the Board of Trustees, announced the appointment this week after a rigorous selection […] 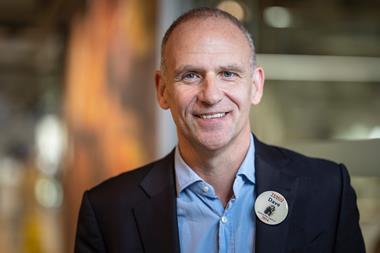 In a significant appointment, WWF-UK has announced that Tesco CEO Dave Lewis will join the charity as Chair of the Board of Trustees. With environmental issues increasingly important to people in the UK, and a series of crucial milestones on the climate and nature emergency over the next year, businesses and politicians must make the […] 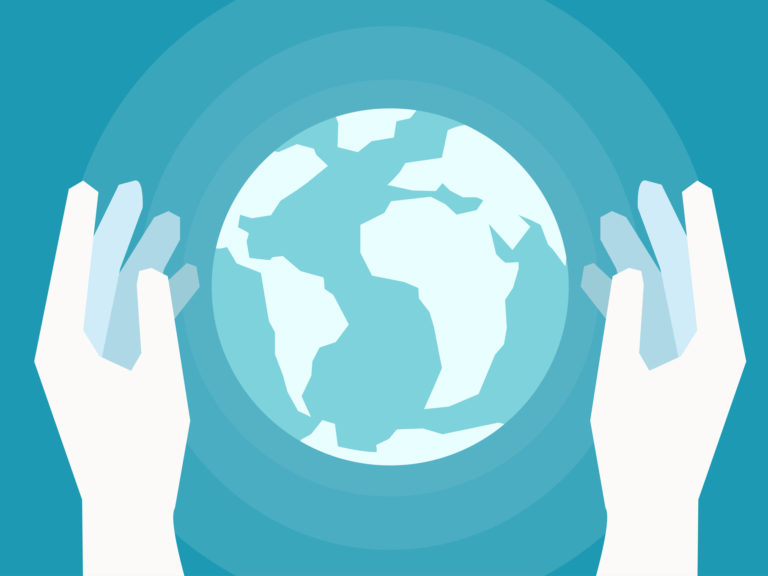 Welcome to the latest review by Saxton Bampfylde of people moves in International Development covering the ﬁnal months of 2018 and 2019. Our latest People Moves review covers the latter half of 2018 and 2019, a period that may be seen in future years as a pivotal, transitional period in the international development and humanitarian […] 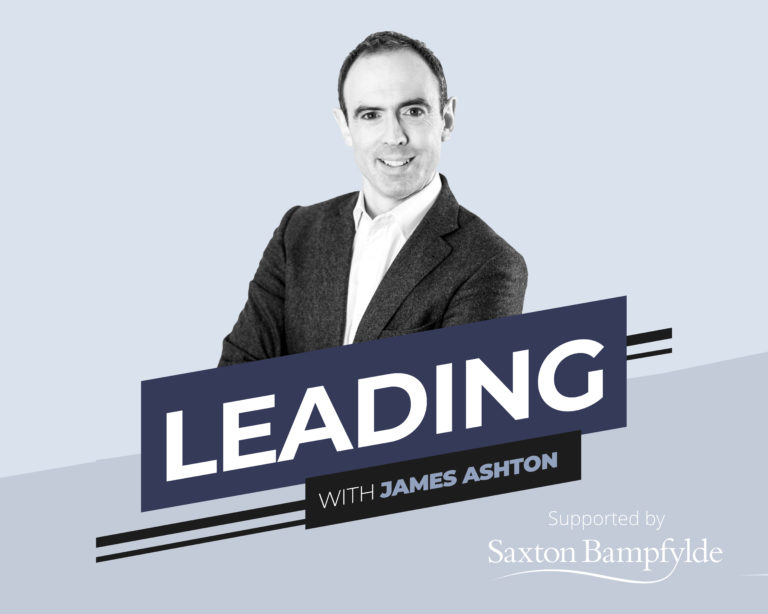 We are delighted to announce our support for the second series of ‘Leading with James Ashton’, a leadership podcast that speaks to people at the top of their game in business, charity, the arts and beyond. Each episode features two leaders from very different organisations discussing their take on leading vital causes, famous brand names […] 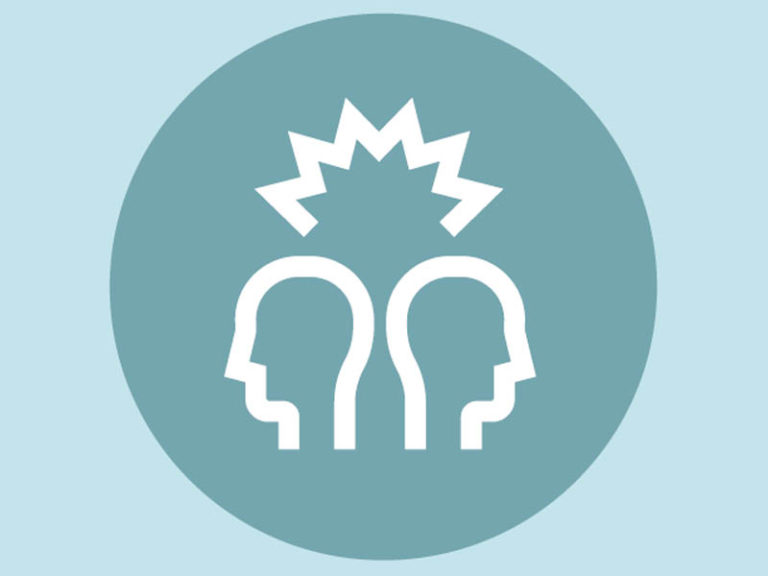 Double (no) Trouble: Taking the stress out of multiple appointments

Adding a new face to a senior leadership team can have a huge impact on the diversity of thought, range of skills and approaches to work, the team dynamics and the culture. These elements can, of course, have a significant knock-on impact for the rest of the organisation. It is essential that you are armed […] 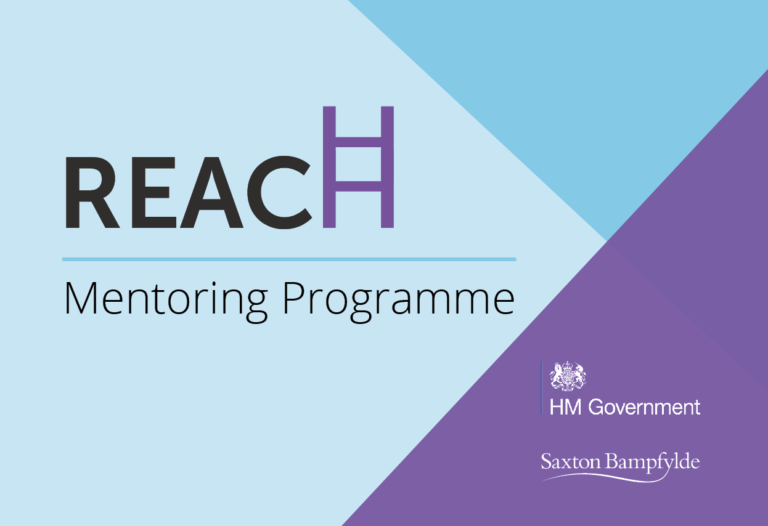 Saxton Bampfylde has teamed with the Civil Service to launch a new mentoring programme designed to help support Civil Service employees with disabilities to maximise their career potential. Mentors participating in the programme are executive level leaders from outside the Civil Service who have either a lived experience of disability or have been involved in […] 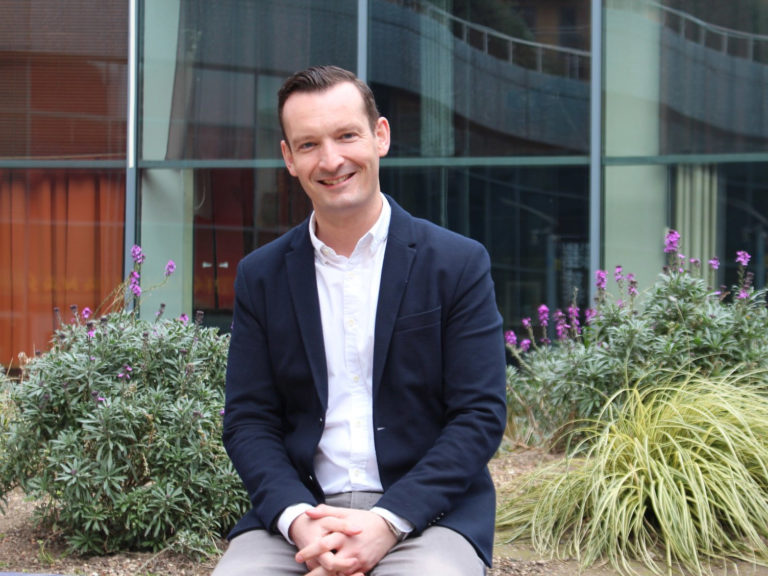 Mark Russell has been appointed as the next Chief Executive of The Children’s Society. Mark is currently Chief Executive at Church Army, a charity that works across the British Isles serving over 11,000 people each month.  Their work in Cardiff supports homeless young people and young people experiencing self-harm, and The Marylebone Project is the […] 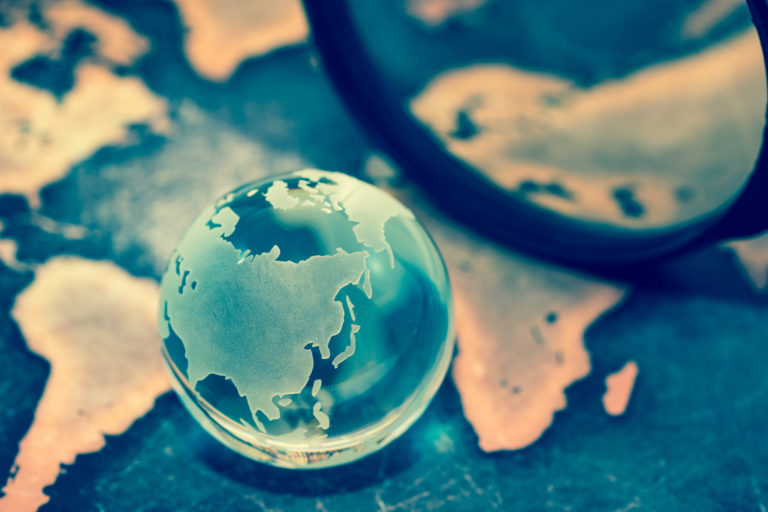 Welcome to Saxton Bampfylde’s latest review of People Moves in the international development and humanitarian sector in the past year. Clearly it has been a period of extraordinary change. Beyond the strategic and operational challenges facing organisations seeking to maintain momentum to the SDGs or addressing burgeoning civil and environmental crises, the wider geopolitical climate […]

CANVAS is a regular insights update from Saxton Bampfylde.We aim to share interesting thoughts and perspectives on topics and issues that are relevant and current across sectors. 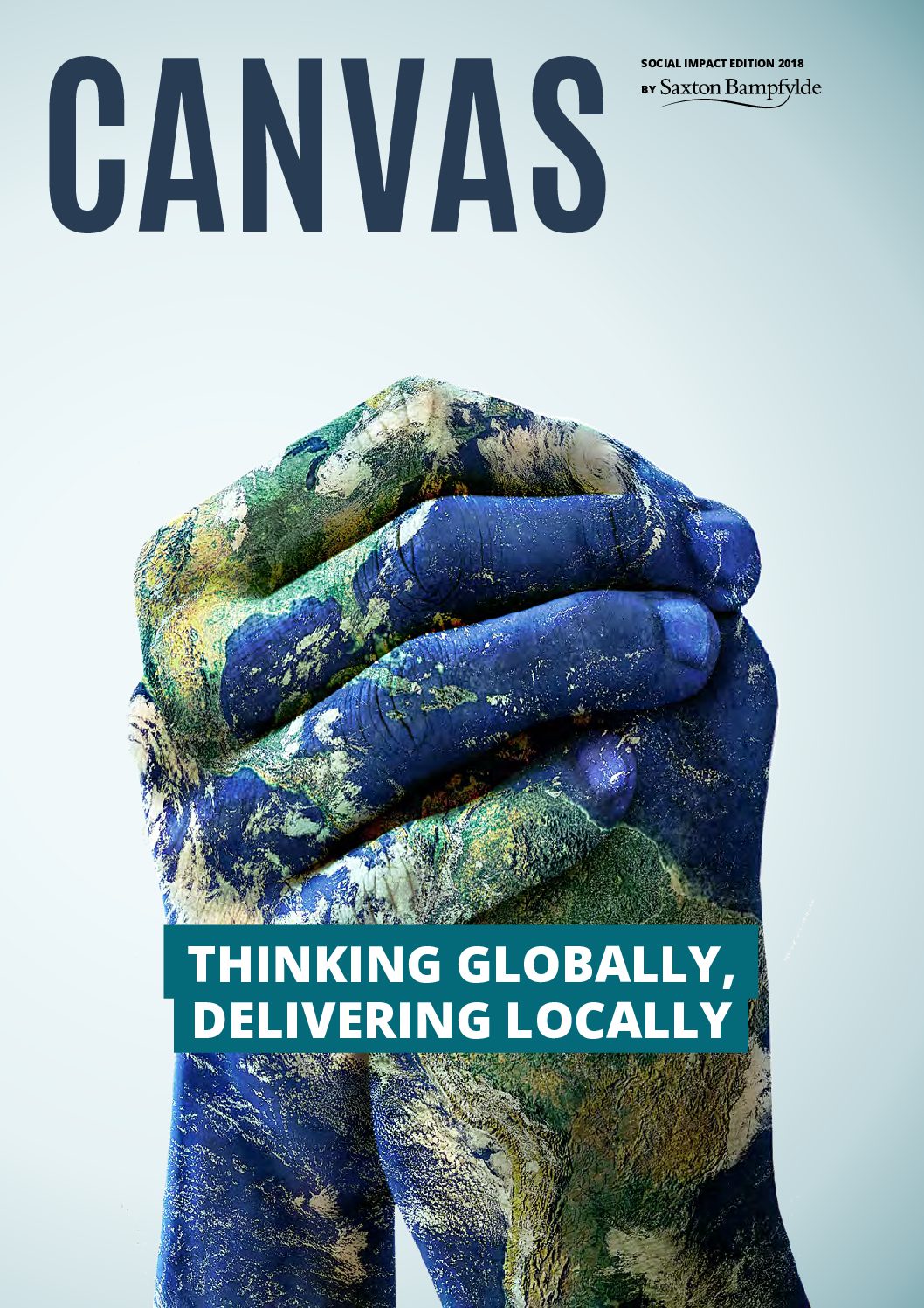