We provide a brief insight into key news items that are causing a stir locally and globally.

In the wake of the collapse of Carillion in early 2018, the government has launched new measures designed to promote a healthy and diverse marketplace of companies bidding for government contracts.

There is significant recognition for the need to build a diverse, vibrant marketplace of different suppliers – taking into account wider social values, as well as cost.

The new measures will encourage and aim to make it easier for small businesses, mutuals, charities, co-operatives and social enterprises to take on government contracts.

Corporate governance code introduced to promote diversity at board level 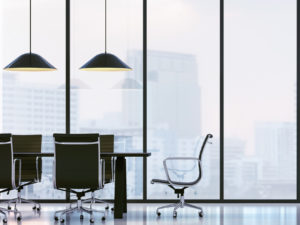 According to a piece in Personnel Today (16 July 2018), a new corporate governance code, which aims to improve public trust in business, has urged employers to establish a culture that promotes integrity and values diversity at board-level.

The 2018 UK Corporate Governance Code, recently published by the Financial Reporting Council (FRC), encourages boards to engage with their workforce to understand employees’ views and prepare to justify how they have considered these interests when making business decisions. 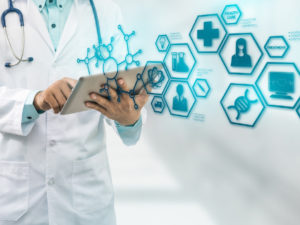 A recent King’s Fund’s report looks at the wider issues in society of health and social care and how digital technology can improve quality, efficiency and patient experience as well as supporting more integrated care and improving the health of a population. The report looks at the key elements of implementing a large-scale change programme across the NHS, providing insights into how to ensure that change is organisation wide despite challenges including workforce, tight budgets, organisations’ attitudes towards risk and the relationships that exist between care providers and key stakeholders. 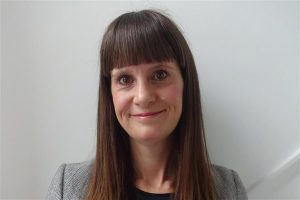 The National Housing Federation (NHF) has appointed Kate Henderson, as its next Chief Executive. The news comes following the January announcement of the decision of current leader, David Orr, to retire having been in the role since 2005.

Ms Henderson is currently chief executive of the Town and Country Planning Association (TCPA), and during her tenure has led campaigns on garden cities, affordable housing, poverty and climate change. She has been involved in a number of government panels and independent commissions, including the Lyons Housing Review and the Raynsford Review of Planning.

In addition to her role at the TCPA, Ms Henderson is also a visiting professor at the Bartlett School of Planning at University College London, a board member of the International Federation of Housing and Planning and has co-authored various books on planning. 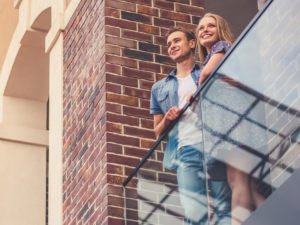 New figures published in the latest Quarterly Housing Statistics for Scotland show that 11,677 affordable homes were approved in 2017/18, an increase of 14 percent on the previous year and the third consecutive annual increase since 2014/15.

According to The Scotsman, the news has been welcomed by Shelter Scotland director Graeme Brown, who commented: “Homes for social rent are key to tackling Scotland’s housing crisis. We urge the Scottish Government, housing associations and councils to do all they can to ensure enough social homes of the right type, in the right places, are built to meet the high demand.”

£10bn Government investment could end homelessness in a decade 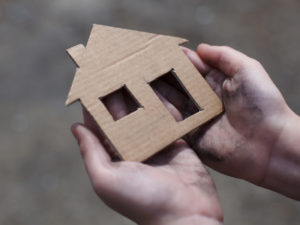 Leading charity, Crisis, has issued a paper backed by the Archbishop of Canterbury, that sets out a £10bn plan to end homelessness in the UK.

Under the proposals, at least 100,000 social homes would be built each year for 15 years, job centres would employ homelessness specialists and prisons and hospitals would be required by law to prevent people in their care from becoming homeless when they leave.

The plan, Everybody In: How to End Homelessness in Great Britain, sets out measures estimated to cost £9.9bn over the next decade and which would deliver benefits worth £26.4bn. A recent piece published by 24 Housing calculated that for every £1 invested, an estimated benefit of £2.70 would be generated, covering the costs and benefits of solutions specifically related to homelessness, but not wider reforms that target broader low-income groups such as house-building and certain welfare reforms. 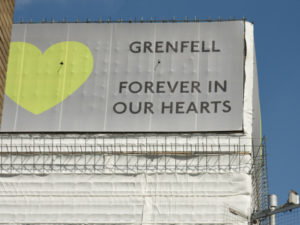 A review of the immediate response to the Grenfell Tower disaster has found that many of those left homeless by the fire were failed by Kensington and Chelsea Borough Council and instead had to rely on volunteer support.

The report, published by Muslim Aid, found those seeking refuge and information about missing relatives or loved ones faced “limited co-ordination” from the local authority in the aftermath of the event. It also states that the authority was “slow to provide direction, co-ordination and information and to address multiple pressing needs”, including failing to set up a helpline number on the day after the incident.

The council has been unable to respond to the report due to the ongoing public enquiry, but has faced widespread criticism from a number of sources for its perceived failure to act in the wake of the tragedy. 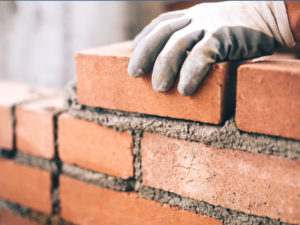 The National Housing Federation has published new figures that claim that 340,000 new homes are needed in England each year until 2031 to keep up with demand. This is significantly higher than the current government target of 300,000 per year.

The research, conducted by Heriot-Watt University and in partnership with the national charity Crisis, is expected to be published in full this summer. It shows that England’s total housing need backlog has reached four million homes.