Saxton Bampfylde and its partners around the world through Panorama advise many leading non-profit organisations. We are delighted to share with you a selection of some of the roles that we have been privileged to work on recently. 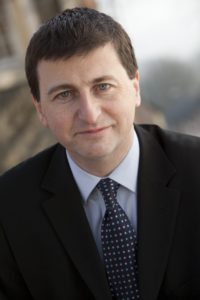 UNICEF UK
Chair
Unicef UK has announced the appointment of The Rt Hon Douglas Alexander as Chair of the Board of Trustees. Alexander will take over from current Chair Ilse Howling. Alexander served for eighteen years in the British Parliament and nine years in Government under Prime Ministers Gordon Brown and Tony Blair. As well as serving as the UK Governor to the World Bank he held various cabinet positions including Secretary of State at DFID. Alexander is now a Senior Fellow at Harvard University, a Visiting Professor at Kings College London, and a Trustee for the Royal United Services Institute. 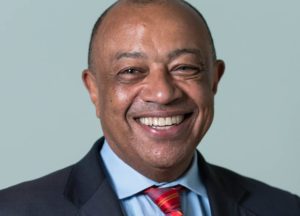 WSUP
Chair
Lord Paul Boateng, former British High Commissioner to South Africa and a Minister in Tony Blair’s Labour government, has been appointed as the new Chair of the Board for WSUP. Lord Boateng takes over from Will Day, who has guided the organisation for more than 10 years. The Rt Hon Lord Paul Boateng was formerly in the UK Cabinet as Chief Secretary to HM Treasury and UK High Commissioner to South Africa. He is currently Chairman of the Africa Enterprise Challenge Fund based in Nairobi and is on the Board of the London based Ghana International Bank. He is Chair of a number of charities working in Africa including BookAid International and the International Council of the Duke of Edinburgh’s Award. 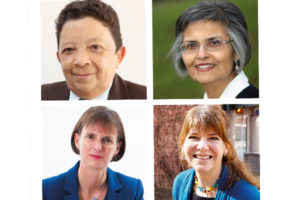 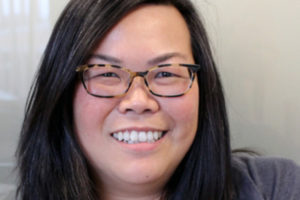 TSNE MissionWorks
Chief Executive Office
TSNE MissionWorks (formerly Third Sector New England), a $50 million organisation that provides management consulting, shared operational services and capacity building support to other nonprofits, has announced Elaine Ng as its new Chief Executive Officer. Elaine has been serving as Interim Director of Operations for TSNE MissionWorks for two years and, in June, she will succeed Jonathan Spack, who retired in 2016 after 34 years at the helm of TSNE MissionWorks, and Lee Swislow, who has been serving as Interim CEO. As a 25-year veteran of the non-profit and education sectors, Elaine has a passion and commitment for organisations that shift the paradigm of equity and access. Most recently, she held the positions of Strategic Planning Director for Special Education for Boston Public Schools, and Executive Director of the Boston Chinatown Neighborhood Center. 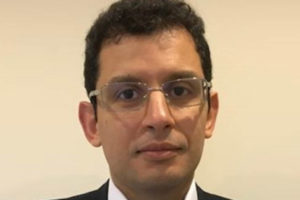 Private Infrastructure Development Group
Chief Risk Officer
Layth Al-Falaki has joined PIDG as Chief Risk Officer. Previously he was CRO at ICICI Bank UK, the European hub of India’s largest private sector bank. His ICICI responsibilities included credit, operational, market and liquidity risk as well as regulatory frameworks. Prior to this he was the CRO at the British Arab Commercial Bank, formerly part of the HSBC group. Layth has had a 23 year career in banking and has in-depth experience of dealing in emerging markets. His experience includes trade services, operations, audit, marketing, correspondent banking and compliance. He has a bachelor’s degree in statistics and management science and a master’s degree in operational research from the London School of Economics and Political Science. 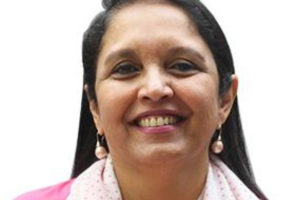 Dasra, India
Director Strategic Philanthropy
Natasha Patel has recently joined Dasra, one of India’s leading strategic philanthropy foundation, to lead the Strategic Philanthropy team. Natasha comes with 30 years of experience in the Financial Services industry. Her background covers both Commercial banking and Cash management knowledge across various industry segments such as Consumer Brands, Retail, Insurance, Telecoms, Technology and Oil and Gas in various regions such as Asia Pacific, MENA, Europe. In her various roles, Natasha has traveled widely with postings in the Middle East, North Africa and Asia Pacific regions managing, developing and motivating teams to define and achieve their objectives.