Saxton Bampfylde and its partners around the world through Panorama advise many regulation organisations and regulation roles. We are delighted to share with you a selection of some of the roles that we have been privileged to work on recently. 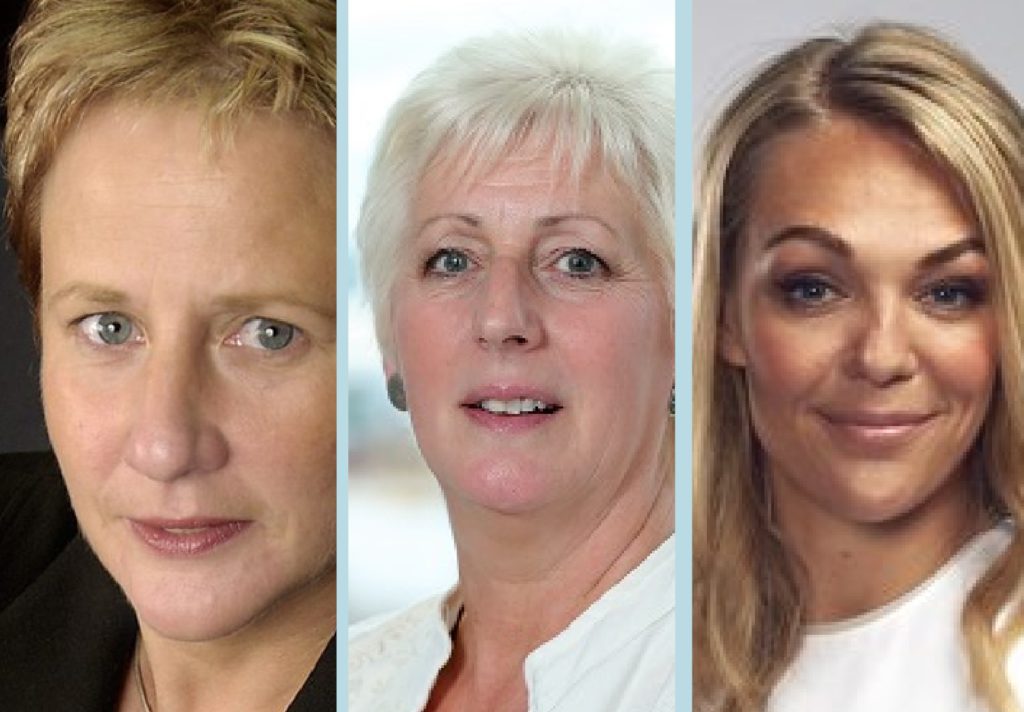 Ofcom has appointed 3 new Content Board members. The Content Board is responsible for advising on a wide range of content issues, including the regulation of television, radio and video-on-demand quality and standards.  Maggie Cunningham (left), an executive and leadership coach with Perform2Succeed, was appointed Chairman of MG Alba, the Gaelic-language channel. Angelina Fusco (middle) is an independent media and journalism training consultant, having been a journalist for more than 40 years. Sophie Morgan (right) is a television presenter, campaigner, artist and entrepreneur. She is lead presenter of live Paralympic sport on Channel 4, and has presented events including the 2016 Rio Paralympics and the 2017 Winter Paralympics. 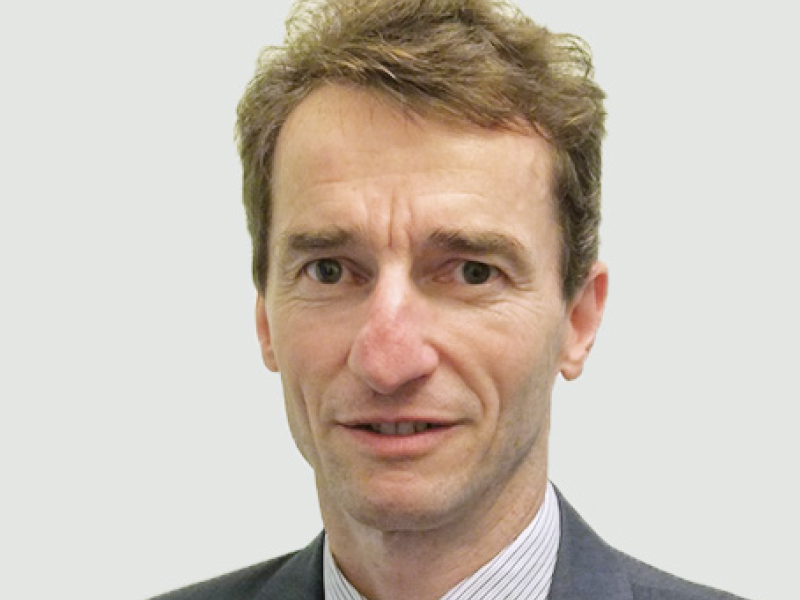 The Airport Coordination Ltd (ACL) Board announced the appointment of Edmond Rose as the company’s newly appointed CEO. Edmond, a former Board member of ACL, brings 20 years’ aviation industry experience to the role, including expertise in airline regulatory affairs for Virgin Atlantic and British Airways. A former British diplomat for 11 years with postings in India and China, Edmond more recently served on Virgin Atlantic’s leadership team as Commercial Director, responsible among other things for network and schedule planning. He has led studies on how to maximise airport efficiency and on slot allocation methods. 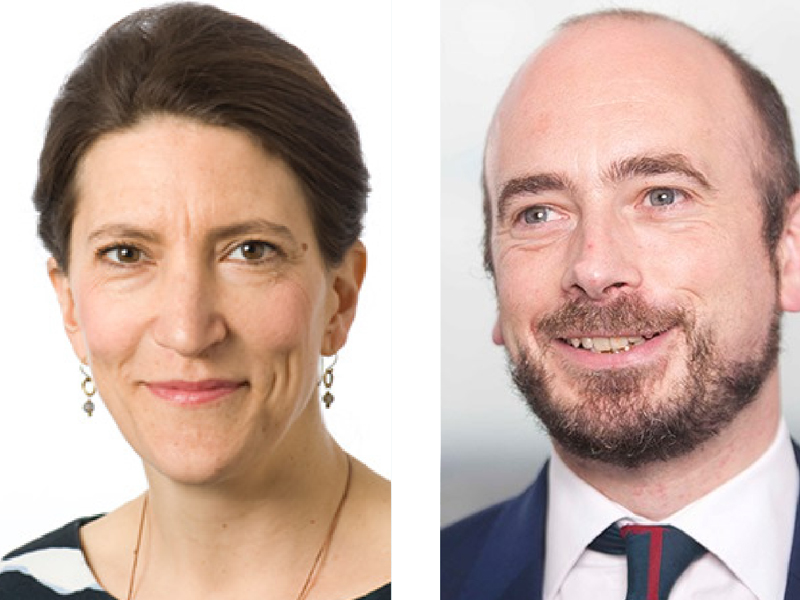 Ofgem has appointed Mary Starks as Executive Director of the Consumers and Markets directorate and Euan McVicar as General Council, leading Ofgem’s legal team. Mary was director of competition and chief economist at the Financial Conduct Authority. She has over two decades’ experience working for regulatory organisations across public policy environment. Euan McVicar was previously General Counsel and Company Secretary at the Green Investment Bank (GIB). He later took on the role of Head of Transaction Structuring within Macquarie Capital after an acquisition with GIB in 2017. Prior to this Euan was a partner in the law firm Pinsent Masons. 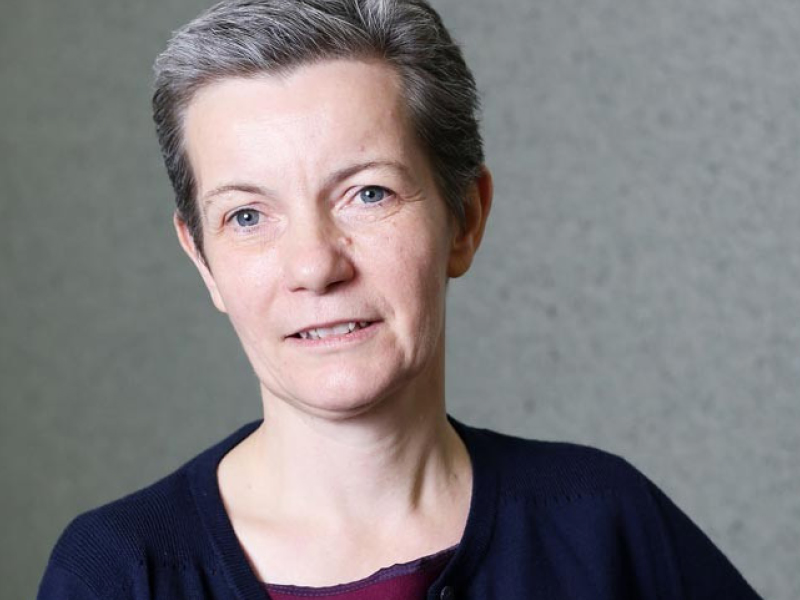 Andrea Sutcliffe CBE has been appointed Chief Executive and Registrar at the Nursing and Midwifery Council (NMC). Andrea joins from the Care Quality Commission (CQC) where she has been Chief Inspector of Adult Social Care since 2013. Andrea joined the CQC from the Social Care Institute for Excellence where she was Chief Executive. She was Chief Executive of the Appointments Commission and Executive Director at the National Institute for Health and Clinical Excellence. In 2016, in recognition of her 30 years work in social care, Andrea received an Honorary Award of Doctor of Science from the University of Leeds. She was awarded a CBE for services to adult social care in the 2018 New Year’s Honours List. 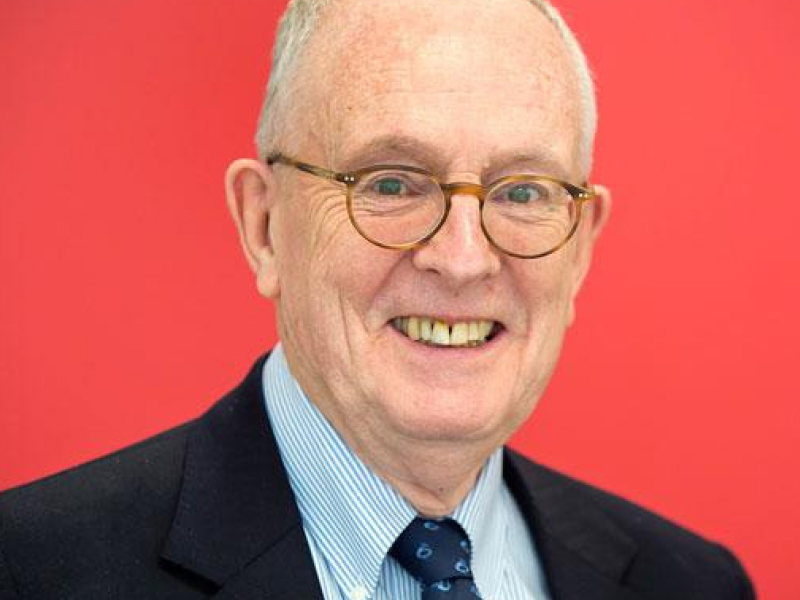 Philip Graf has been appointed Chair of the Nursing and Midwifery Council (NMC). As Chair of the Education Development Trust, former Chair of the Gambling Commission, former Deputy Chair of OFCOM and with a twenty year career in the media industry, Philip brings a wealth of experience and expertise, together with a passionate commitment to public protection. Philip will lead the NMC’s governing Council, setting strategy, overseeing governance and, in partnership with the Chief Executive, engaging with Governments and stakeholders across the UK. 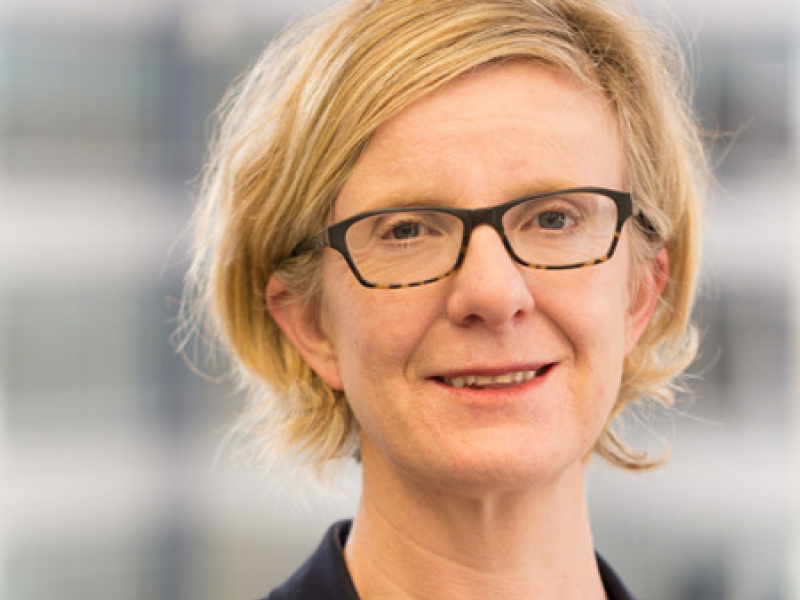 The Commerce Commission in New Zealand announced the appointment of Adrienne Meikle as Chief Executive of the Commerce Commission. Adrienne was previously Deputy Chief Executive, Corporate, Governance and Information group at the Ministry of Business, Innovation and Employment. Adrienne held the positions of Acting Deputy Chief Executive, Market Services and General Manger, Resolution Services at MBIE. Before joining MBIE Adrienne held the roles of Acting Deputy Secretary, Tourism, Events and Consumer Affairs, Director of Legal in the former Ministry of Economic Development, Chief Legal Advisor in the former New Zealand Food Safety Authority, and Parliamentary Counsel and Private Secretary in the Attorney General’s office. Adrienne has also lectured in Legislation at the Victoria University of Wellington law school.