Saxton Bampfylde and its partners around the world through Panorama advise many recognised museums, galleries, performing arts institutions and heritage bodies. We are delighted to share with you a selection of some of the roles that we have been privileged to work on recently. 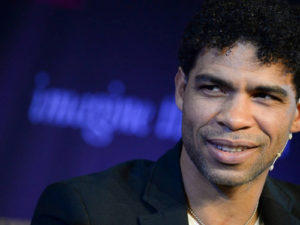 Carlos Acosta CBE
Birmingham Royal Ballet, Director
Birmingham Royal Ballet has announced that internationally renowned Carlos Acosta CBE has been appointed as its new Director. He will take up his appointment in January 2020. Carlos trained at the National Ballet School of Cuba, winning the prestigious Prix de Lausanne at the age of 16, before enjoying a celebrated thirty-year career in dance with many of the world’s leading ballet companies. He was a Principal with the Royal Ballet for 17 years and danced all the major classical, and many contemporary roles. He is the greatest male dancer of his generation and, in many people’s eyes, one of the greatest dancers of all time. 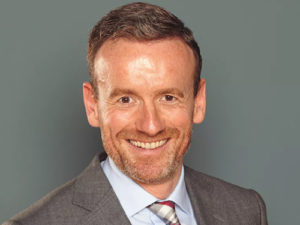 Axel Ruger
Royal Academy, Secretary and Chief Executive
Axel Rüger has been appointed as Secretary and Chief Executive of the RA. Axel has overseen major renovations to the Van Gogh Museum since becoming its director in 2006, including a full redisplay of the permanent collection and the construction of a new entrance building on the Museumplein in Amsterdam. After working in a number of American museums, Axel was curator of Dutch paintings at the National Gallery in London, where he curated the highly acclaimed ‘Vermeer and the Delft School’ and an exhibition on Aelbert Cuyp. He has published and lectured widely on 17th-century Dutch art and is a trustee of the Art Fund. 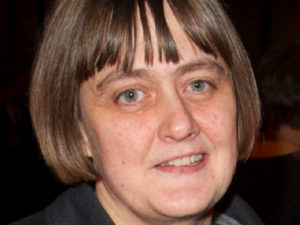 Sarah Frankcom
LAMDA, Director
The London Academy of Music & Dramatic Art (LAMDA) has announced the appointment of theatre director Sarah Frankcom as its new Director. Frankcom joins from the Royal Exchange Theatre in Manchester where she has been Artistic Director for the last five years. Frankcom is widely regarded as one of the most influential British theatre directors of the last decade. She was responsible for bringing a series of critically acclaimed shows to the Royal Exchange, most recently Death of a Salesman, Happy Days and Our Town, for which she was awarded Best Director at the 2018 UK Theatre Awards. 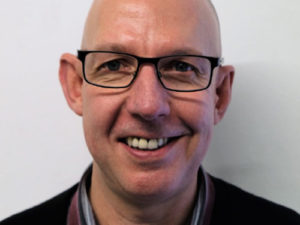 Alex McGowan
Citizens Theatre, Executive Director / Joint CEO
The Citizens Theatre has appointed Alex McGowan as the new Executive Director to work alongside Artistic Director Dominic Hill as joint Chief Executive from 2019. Alex has been Executive Director and joint Chief Executive Officer of the Royal Lyceum Theatre Company in Edinburgh for the last eight years. Alex has 25 years’ experience gained throughout the UK in theatres ranging from the Macrobert in Stirling and Northern Stage in Newcastle upon Tyne to the Young Vic and Unicorn Theatres in London. From 2012-2018 Alex was Chair of the Federation of Scottish Theatres.

Benny Higgins
Sistema Scotland, Chair
Sistema Scotland, the charity which runs the Big Noise programme, has announced the appointment of Benny Higgins as its new Chair. Benny has held a number of senior executive roles in the banking sector, including with Standard Life, RBS, HBOS, and becoming Chief Executive of Tesco Bank in 2008. In June 2018, Benny was appointed by the Scottish Government as strategic adviser for the establishment of the Scottish National Investment Bank. He is also Chair of the National Galleries of Scotland amongst other roles. 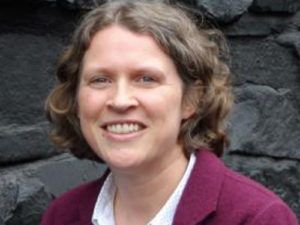 Rhian Harris
Lakeland Arts, Chief Executive
Rhian Harris, after a decade as Director of The V&A Museum of Childhood, has joined Lakeland Arts as its new Chief Executive. She takes over from retiring Gordon Watson who has led Lakeland Arts for eight years. Lakeland Arts has a portfolio of galleries and museums in the Lake District – a UNESCO World Heritage Site. During Rhian’s Directorship at V&A Museum of Childhood she led a period of transformation with vibrant exhibition programmes and outstanding engagement work with local communities. Prior to that she was Director at the Foundling Museum and started her museums career at the Wellcome Trust. 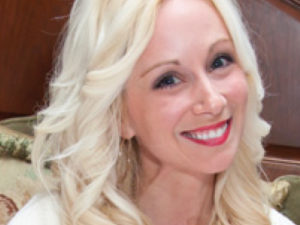 Tara Tomcsik-Husak
Mosaic Youth Theatre of Detroit, Executive Director
The Mosaic Youth Theatre of Detroit has announced its new Executive Director, Tara Tomcsik-Husak. Mosaic is known an exemplary youth arts program and a leader in the new field of Creative Youth Development. Tara brings 20 years of experience in the non-profit, corporate hospitality and news sectors to Mosaic, most recently serving as Vice President of Mission Advancement for Michigan with the American Heart Association. A native Detroiter and Wayne State graduate, Tomcsik-Husak is also an accomplished actress and singer.