The Nuffield Foundation has appointed the first board members to lead the strategic development of the Ada Lovelace Institute, an independent research and deliberative body with a mission to ensure data and Artificial Intelligence (AI) work for people and society.

The appointments follow an open recruitment process overseen by the Executive Chair of the Ada Lovelace Institute, Sir Alan Wilson. The new board members are:

The board members each bring distinctive perspectives, skillsets, and networks. In addition to leading the strategic development of the Ada Lovelace Institute, the board will help to secure its long-term sustainability. Board members will also identify questions or projects relating to the use of data and AI for investigation and deliberation, and will take a leading role in the exploration of those questions through working groups.

The Nuffield Foundation will appoint additional board members in 2019 to ensure representation from different sectors and disciplines.

The Institute will promote informed public understanding of the impact of AI and data-driven technologies on different groups in society. It will guide ethical practice in the development and deployment of these technologies, and will undertake research and long-term thinking to lay the foundations for a data-driven society with well-being at its core.

“The Ada Lovelace Institute aims to be the leading independent authority on ensuring that data and AI work for people and society. These appointments give us the strongest possible start in achieving that goal, providing world-class expertise in philosophy, ethics, data science and AI, technology, and public policy.

“Data and AI offer huge benefits for people and for society, but there is an urgent need to ensure those benefits are equitably distributed and the potential harms mitigated. I look forward to working with my fellow board members to lead the contribution of the Ada Lovelace Institute in addressing that need.”

About the newly appointed board members 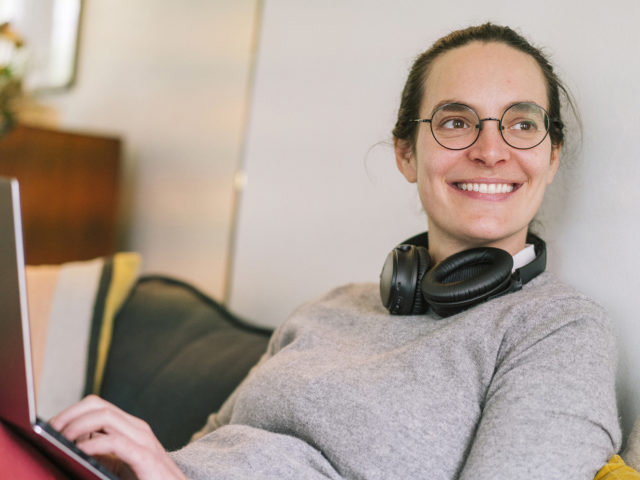 Alix Dunn is an entrepreneur and advisor specialising at the intersections of technology and social impact. She is the director of Computer Says Maybe, a firm that builds decision-making infrastructure for socially beneficial deployment of emerging technology. She co-founded The Engine Room, a not-for-profit organisation leveraging data and technology to make the world a better place. She is a non-residential fellow at the Stanford Center on Philanthropy and Civil Society, a member of the Technology Advisory Board to the International Criminal Court, and of the Advisory Council of the Open Technology Fund. She is also a board member of the Syrian Archive and Open Data Kosovo. 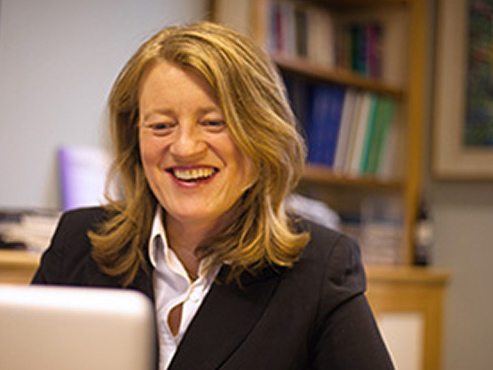 Helen Margetts is Professor of Society and the Internet at the Oxford Internet Institute, University of Oxford, and Director of the Public Policy Programme at the Alan Turing Institute for Data Science and AI. She was Director of the Oxford Internet Institute from 2011 to 2018, and Professor of Political Science and Director of the School of Public Policy at UCL from 1999 to 2004. She has researched and written extensively about the relationship between technology, politics, public policy and government including over 100 articles and six books, the latest of which was Political Turbulence: How Social Media Shape Collective Action (with Peter John, Scott Hale and Taha Yasseri), which won the Political Studies Association’s W.J.Mackenzie prize for best politics book in 2017. She sits on the UK government Digital Economy Council and the Home Office Scientific Advisory Council. 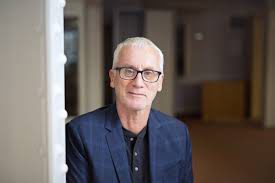 Huw Price is Bertrand Russell Professor of Philosophy and a Fellow of Trinity College at the University of Cambridge. He is Academic Director of the Leverhulme Centre for the Future of Intelligence, and was a co-founder of the Centre for the Study of Existential Risk. Before moving to Cambridge he was ARC Federation Fellow and Challis Professor of Philosophy at the University of Sydney. His publications include Facts and the Function of Truth, Time’s Arrow and Archimedes’ Point, Naturalism without Mirrors, and Expressivism, Pragmatism and Representationalism. He is a Fellow of the British Academy and of the Australian Academy of the Humanities. 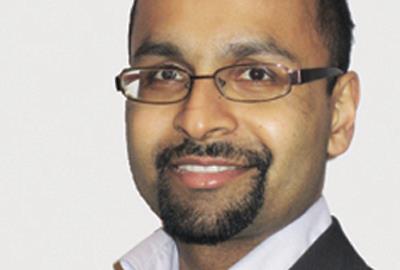 Hetan Shah is Executive Director of the Royal Statistical Society, a professional organisation with over 9,000 members, with a vision of data at the heart of understanding and decision-making. He is Visiting Professor at the Policy Institute, Kings College London, and Chair of the Friends Provident Foundation, a grant-making trust. Hetan is a Governor of the National Institute of Economic and Social Research (NIESR). He is a member of a number of advisory boards, including for the Office for National Statistics Data Science Campus, the Science Media Centre, Datum Future and the Big Lottery.