The triumph of virtual classrooms 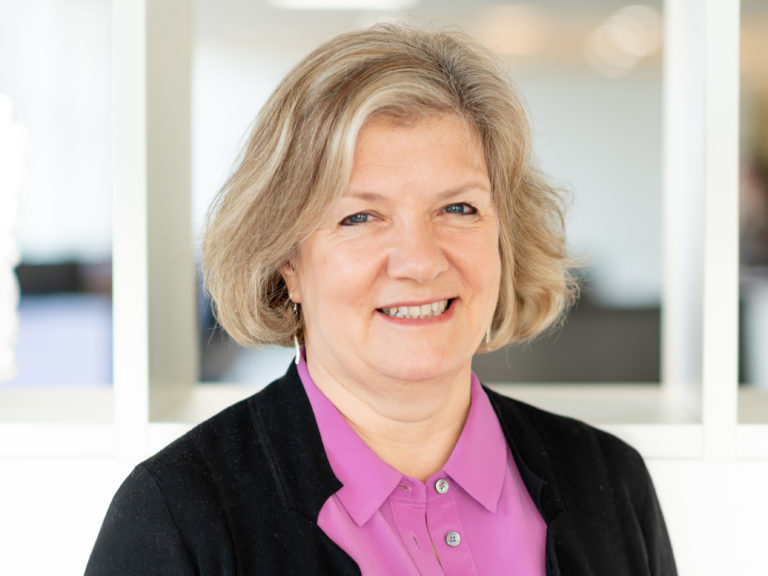 Jenny joined Saxton Bampfylde’s schools practice in September 2018. Jenny brings 30 years of working in education, having spent the last twelve years in Dorset, as Head of Sherborne Girls, a full boarding school. She began her career at Benenden teaching mathematics and running a Boarding House. She moved to Queen Anne’s in Caversham as Pastoral Deputy and then became Headmistress of Prior’s Field School, a day and boarding school, in Godalming, Surrey.

Jenny has been on Governing body of a number of independent prep and senior schools as well as a local multi academy trust, and has been a team inspector for ISI for a number of years. 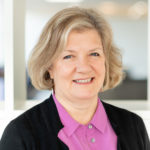 At Saxton Bampfylde we have been privileged to host discussions with many leaders from the schools sector during this period, in the hope of facing challenges together and to share learnings.

The future of virtual learning has been a topic avidly discussed; will it continue in some form in the new academic year? If parents still face a difficult decision on whether to send their children back in September (second waves, plateauing death rates), there will be challenges to provide both in classroom learning and virtual learning. Many are having to decide which they are to prioritise and when they do, they may not have the resource to offer both at once.

The adaptation to virtual learning has seen innovation catalysed over a few months, where we once would have expected this sort of development to take place over a decade. There is no doubt that innovation can be positive and certainly there have been some incredible achievements across sectors in the digitisation of learning and pastoral support. On the topic, we recently held a fascinating discussion on whether you can teach character virtually, which was led and hosted by Jonnie Noakes, Director of Teaching and Learning at Eton.

However, there has inevitably been varied success for virtual learning, across different year groups. With more emphasis on pupils to self-propel their education with an autodidactic enthusiasm, it has unsurprisingly seen higher success rates in older year groups (secondary upwards) with reception and primary years struggling without a constant parent minder by their side (which of course is impossible in many households). This has also starkly refocused the collective mind to the inequality in our country, which is more apparent than ever in education. With only 7% of children in the UK educated in the independent sector, we are reminded just how many pupils may be seriously disadvantaged by this crisis, depending on the extent of educational learning they have received during lockdown.

Well-being among pupils and staff

There is no doubt that this period has been incredibly demanding of teachers. Adapting to a new format of teaching, and ensuring quality remains high requires a huge amount of resilience and agility. Many teachers have been working around the clock to deliver education provision as well as making sure pastoral support remains strong. Concerns have also been discussed around the emotional impact on pupils, particularly the very young. The impact of social distancing rules in the classroom has been a necessary measure to get some pupils back to school, but an unintended consequence has been the emotional trauma for younger pupils split up from their friends for the foreseeable time inside the classroom. Research has suggested this could have a significant effect on younger children, in some cases hampering emotional development. When schools return in September, mental health experts are advocating for the prioritisation in the curriculum of playtime and social activities, yet another possible change to the traditional schooling structure. Heads are now actively discussing the need to have a broad and exciting curriculum, rather than just focusing on ‘catching up’ in key subjects.

As we come to the end of the academic year for independent schools and two weeks later, also the state sector, teachers and schools leaders will likely be heaving a sigh of relief before tackling the many management issues that will need attention before the next academic year. This has been an unprecedented time of crisis for Heads and Governing boards. The chronic stress levels have tested every leader in the sector, and have permeated beyond the walls of schools, affecting personal lives too. Chairs and Heads have been relentlessly present at the frontline, with dynamics between the non-executive and executive ever-evolving to deal with situations as they occur. The summer will hopefully allow leaders to slow-down, and dare we say it, even offer the opportunity to reflect on the last four months. Undoubtedly the time will disappear quickly and will also be full of very urgent strategic planning, future-proofing and some blue-sky thinking which until now for many education leaders, has been a luxury left in a time before the pandemic.