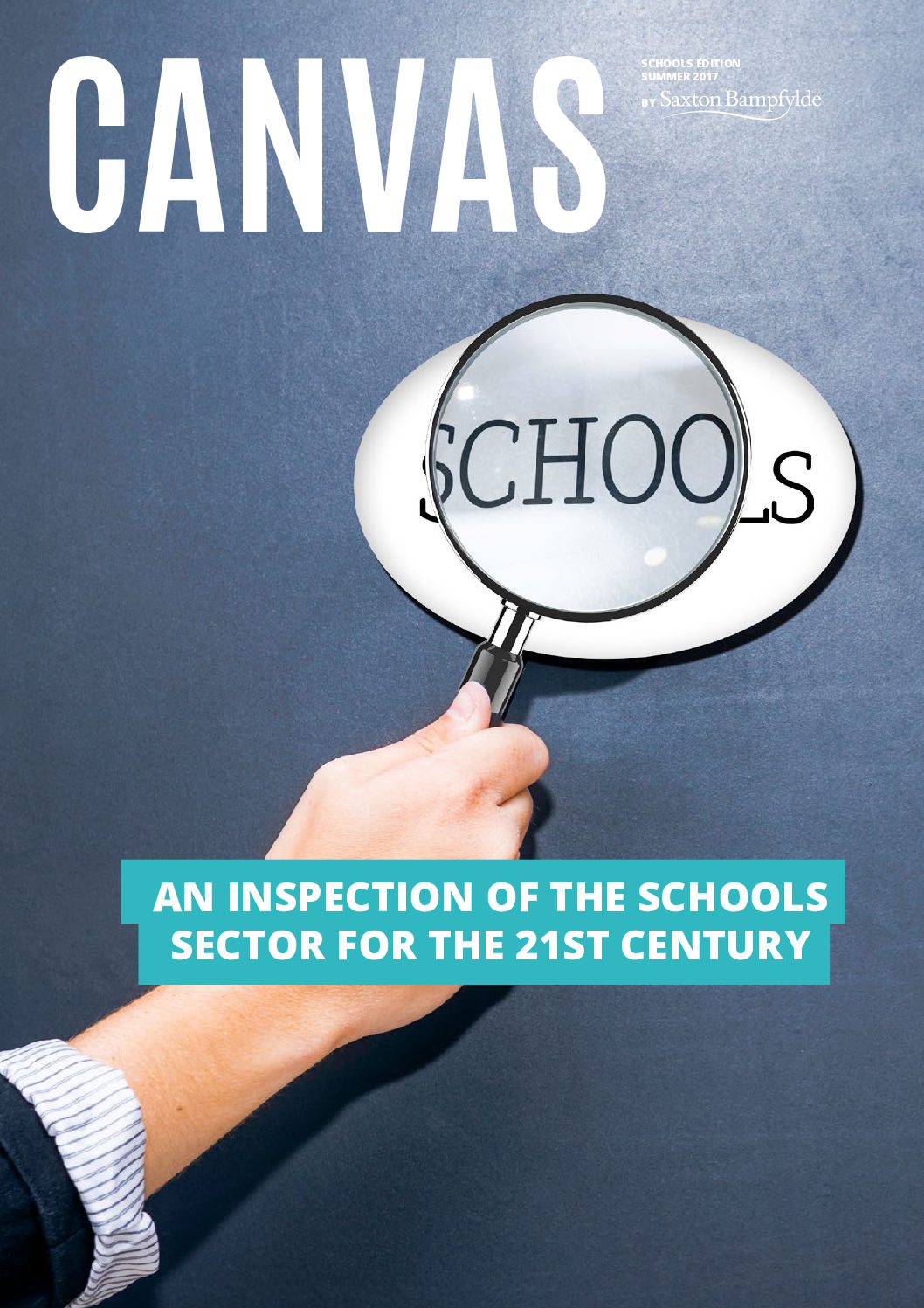 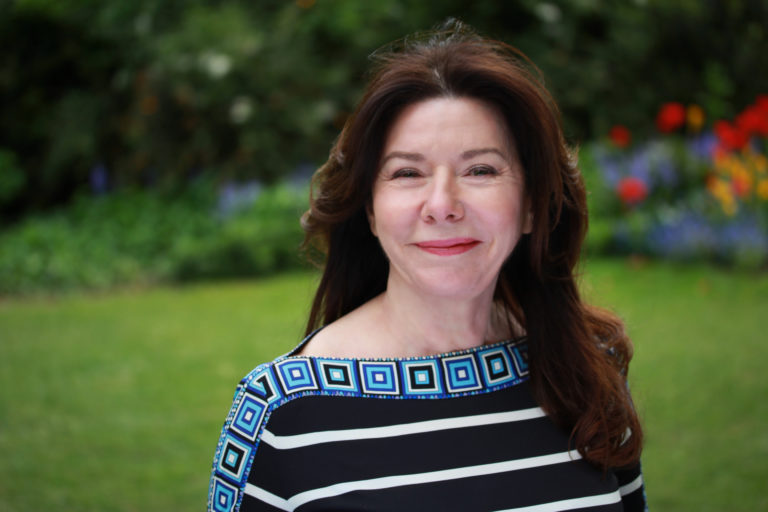 Christine Ryan who, until April 2017, was the Chief Inspector and CEO of the Independent Schools Inspectorate (ISI), the largest independent inspectorate in the UK and the agency responsible for the inspection of more than 1250 independent primary and secondary schools, educating more than half a million children. We talk to Christine in depth about […]